Being An Expat In Portugal, Or Should I Say Immigrant? 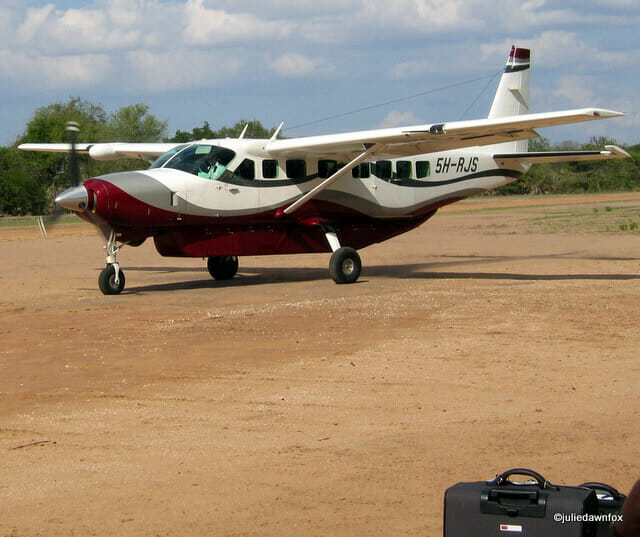 Update 2020: When I originally wrote this article in 2012, I was still rather ignorant of the racist connotations of the term expat. I recognise now that I am, of course, an immigrant in Portugal and proud to be one.

Still, these musings on my journey to accepting that my ‘nomadic’ days were over and how acknowledging that I had firmly settled in Portugal affected my sense of identity may interest you…

Silly as it may seem, given that I haven’t lived in the UK since 2002, I’ve only relatively recently embraced the fact that I am an expat. I’m not entirely sure what I considered myself to be before sticking this label to myself and wearing it without cringing.  A traveller, probably.

Not the straggly-haired, stripy-clothed ‘traveller’ who never seems to go very far with their mangy-looking dogs and begging signs.

No, I mean ‘traveller’ in the adventurous, experience-seeking explorer sense. I suppose it’s not that surprising really when you consider that it was a 16-month round-the-world backpacking trip which made me realize that the UK was not the place I wanted to live my life.

To escape the gloom of life in the UK I embarked on a career teaching English as a foreign language (TEFL). I signed up for a teacher training course in Barcelona and stayed there for two years.

Throughout the time I lived and worked in Spain, I never once thought of myself as an expat. A foreigner, definitely. But in my mind, expats were older, wealthier and more settled, and living a completely different lifestyle from mine.

I’ll own up now; there may have been some inverted snobbery involved, too. The term ‘expat’ always seemed to have negative connotations for some reason. The jealousy and spitefulness of those stuck in the drudgery of the homeland, imagining expats supping sangria by the pool all day had unconsciously poisoned my notions of what constituted an expat.

That supposed life of leisure and luxury was far removed from the life I was leading, scratching a living and being exploited by cheap skate language schools. With less money to live on than I’d had as a student, I didn’t even feel like a fully fledged adult, even though I was in my early thirties at that point.

I became a proper grown-up when I moved to Tanzania and started earning a bit more money but teaching English is never going to make me or anyone else rich.

There was still a gulf between my lifestyle and that of the full-blown expats whose 4-wheel-drives used to leave everyone on the street in a cloud of dust as they hurtled past on their way back to their villas with pools and servants. In many ways, the foreigners I met there only served to confirm the stereotype I was comparing myself against.

Nomadic lifestyle and the lack of roots

Meanwhile, the transient nature of my own life was becoming an issue. I knew I wouldn’t be staying in Tanzania forever, which made it more difficult to form lasting friendships or make plans for the future. This sense of impermanence became intolerable during my year in Venezuela.

In moving to Portugal, I put an end to that temporary lifestyle. Like many fellow English teachers who return to Europe after stints abroad, I was relieved to find a place to stop and put down roots.

It wasn’t long before I’d fallen in love, not only with Portugal, but with my husband, Mike. Portugal is my home, and where the biggest chunk of my heart is.

Through settling down here, I’ve come to know people from all walks of life and many different countries who have built a new life for themselves in Portugal. Needless to say, they’re not all rich or retired and they don’t swan around drinking cocktails all of the time. They’re just people, like me.

I’m still a traveller at heart, in the sense that I get excited about exploring new and familiar places – I hope I always will be. But now I’m proud and happy to call myself an expat, too.

If you’re thinking of moving to Portugal, or any other country for that matter, you’ll need to do your homework. I’d start by taking a look at these Resources For Living In Portugal

This post is part of my Personal A to Z of Portugal and I know I’ve bent the rules a little with my ‘X is for…’, for which I apologise.

2012-10-18
Previous Post: How Not To Sell A Used Car In Portugal
Next Post: ‘Foreign’ Food In Portugal: Arroz de Bucho