Every two years, the white-walled Alentejan town of Redondo becomes awash with colour and creativity during the Ruas Floridas (Flowered Streets) festival.

Don’t be fooled by the name; there much more to this event than paper flowers. The forty-three participating streets are filled with themed displays ranging from football to fairground rides, all made from paper.

I had no idea just how inventive and intricate some of the decorations would be until I got there. To give you just a taste of the craftsmanship and imagination that went into the 2013 festival, here are some of my favourite images.

2019 sees the next edition of this wonderful festival, from 27th July to 4th August.

I visited during the day when the streets were relatively quiet, except for the party music being piped through speakers in the street. I was grateful for the shade from the tissue paper canopies but you still need a hat and sunscreen for daytime visits.

At night, I’m sure the music gets louder as the streets fill with people and the many beer stands will develop queues. There’s also a programme of entertainment including live bands and street theatre most evenings during the festival. You’re most likely to find the programme (nearer the date) on the Ruas Floridas Facebook page.

Although the streets are blocked to traffic, there’s plenty of parking space on the outskirts of town but be prepared to walk a fair way if you arrive later in the day.

Entry to the decorated streets is free!

Given the amount of work and materials that have gone into creating all the displays, I was amazed there was no charge. You should consider buying a paper flower as a souvenir as the proceeds will help the local economy and charitable groups. They start at 1 Euro a piece – I still have mine on my windowsill!

While you’re in Redondo, allow a little extra time to visit the Pottery Museum behind the pretty blue and white church.

Other colourful festivals in Portugal include the Festa dos Tabuleiros in Tomar.

Feeling inspired to do some paper crafting of your own? Check out these books: 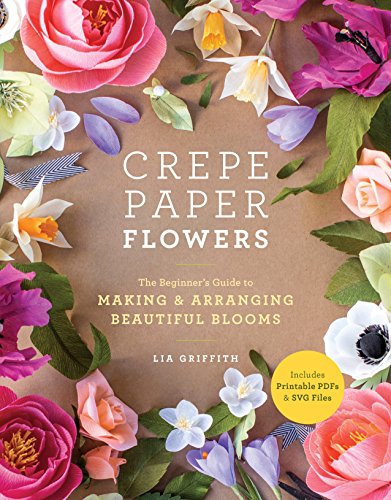 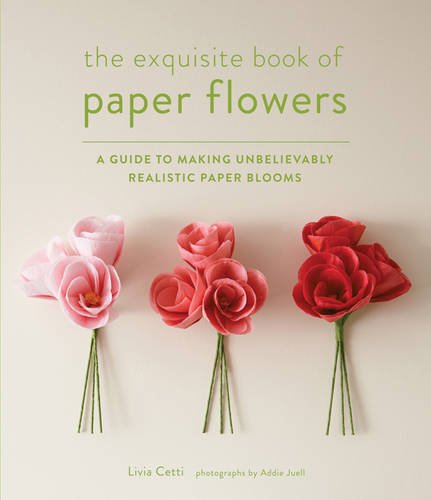 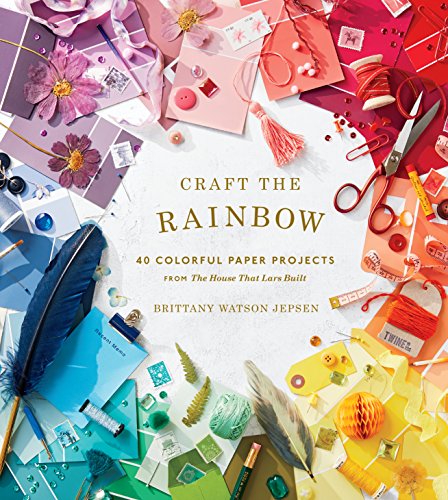 2019-01-07
Previous Post: Make Portuguese Custard Tarts At A Pastel de Nata Workshop In Lisbon
Next Post: Things To Do In Santiago de Compostela, The Jewel Of Galicia